“People are excited to see it come back,” says Conger, whose dynamic desserts will be the centerpiece of Doug’s Delight when it opens sometime in 2018.

The tiny dairy stand located at 24110 John R Rd. originally opened in 1965 and later changed owners in 1988, all the while serving generations Hazel Park residents. However, a little more than two years ago the owner died and the shop never reopened for the season. “We thought [Doug’s Delight] was really cool and really special and we felt that someone needed to step in and bring it back,” Conger tells Eater.

Renovations have been underway since the Mabel team bought the building in 2016 —the roofing, plumbing, and flooring have all been replaced — and Conger has been hard at work developing the vision for the redesigned Doug’s Delight.

Although the menu for the reinvented Doug’s Delight is still a ways off from completion, Conger says she wants it to remain as close to its roots as possible while incorporating some more original offerings into the menu.

That means customers can expect the classic soft serve cones and hard scoops from Guernsey Farms Dairy, alongside upgrades such as seasonal fruit or cookies made in-house and non-traditional flavors like sweet corn ice cream topped with caramel corn.

Meanwhile, Rigato — whose restaurant Mabel Gray was recently named one of the Midwest’s 38 Essential Restaurants — will be coming up with a brief menu of savory street food items such as hot dogs to accompany the sweets. The team is also talking about adding a full-service coffee shop for the morning hours.

“We want this to be a place where kids can hang out after school,” Conger says. “We want it to be approachable.”

Taking over the space will also allow Conger more room to expand on her pastry-making capacity, including taking orders for wedding cakes and other special occasions.

That culmination of nostalgia and French-pastry making comes as a bit of a full-circle moment for Conger. While she was classically-trained at Johnson and Wales in Charlotte, North Carolina, and also attended Alain Ducasse School in France, Conger’s roots are all Midwest, having grown up in Dearborn Heights and indulging in Snickers Blizzards from Dairy Queen and other neighborhood restaurants.

“My background is French pastry, but I love Southern baking. I love that it's simple and doesn't have to have 10 components for it to be good,” says Conger.

Conger says Doug's Delight could open as soon as early spring 2018. Once it’s debuted, she plans to work out of the space year-round. However, the team has not yet determined whether the walk-up window service will be seasonal. Stay tuned for more updates closer to the debut. 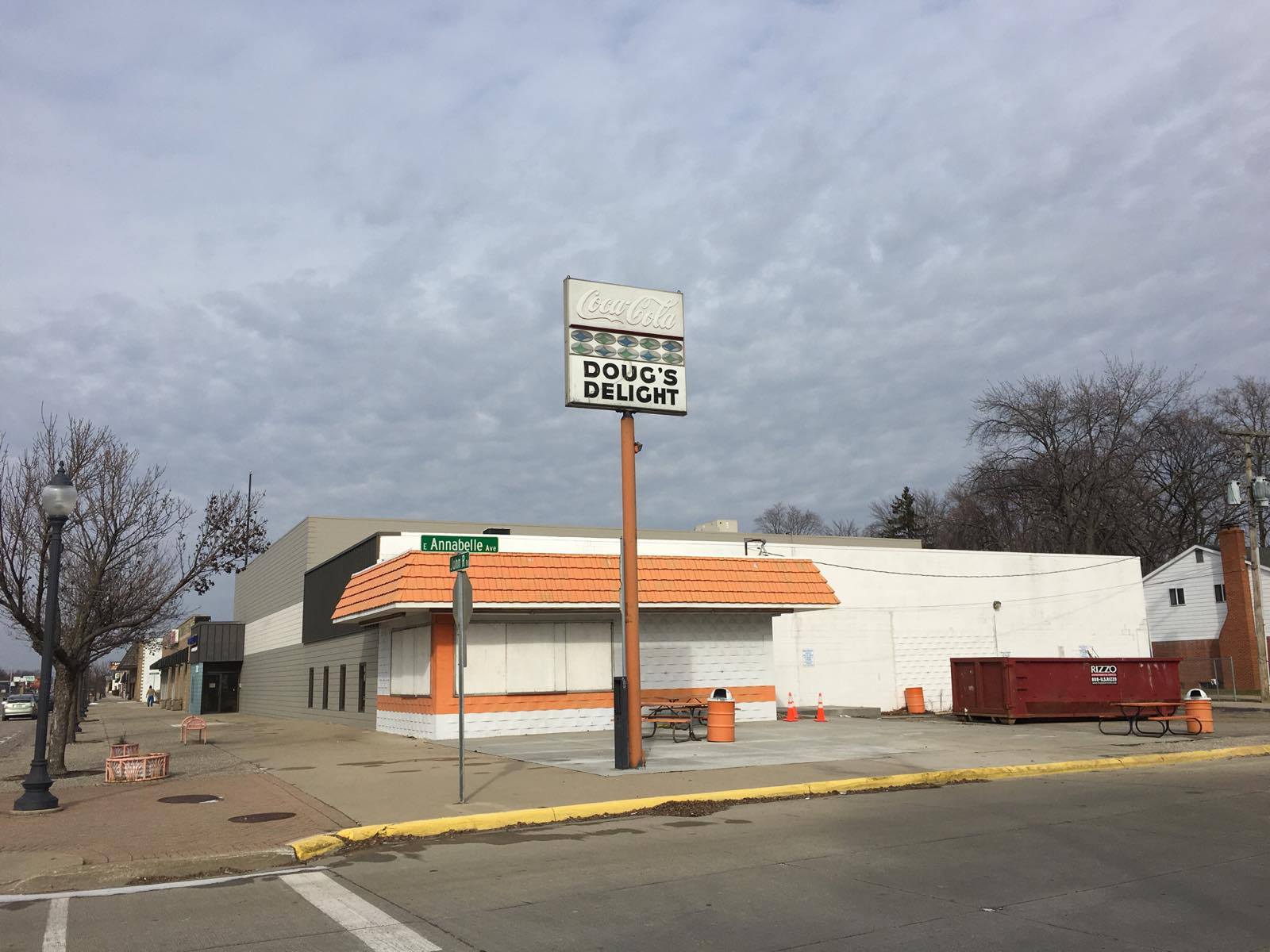 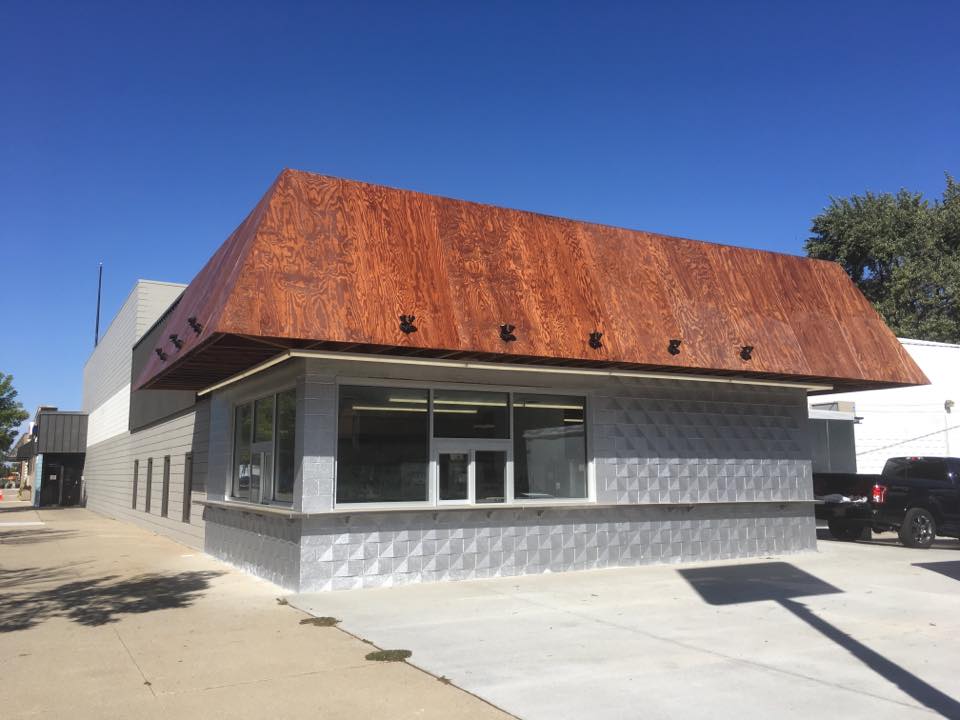