Have some leftover paczki? Let Eater Detroit contributor and beer enthusiast Courtney Ochab help them disappear with a few suggestions for craft beer and paczki pairings. 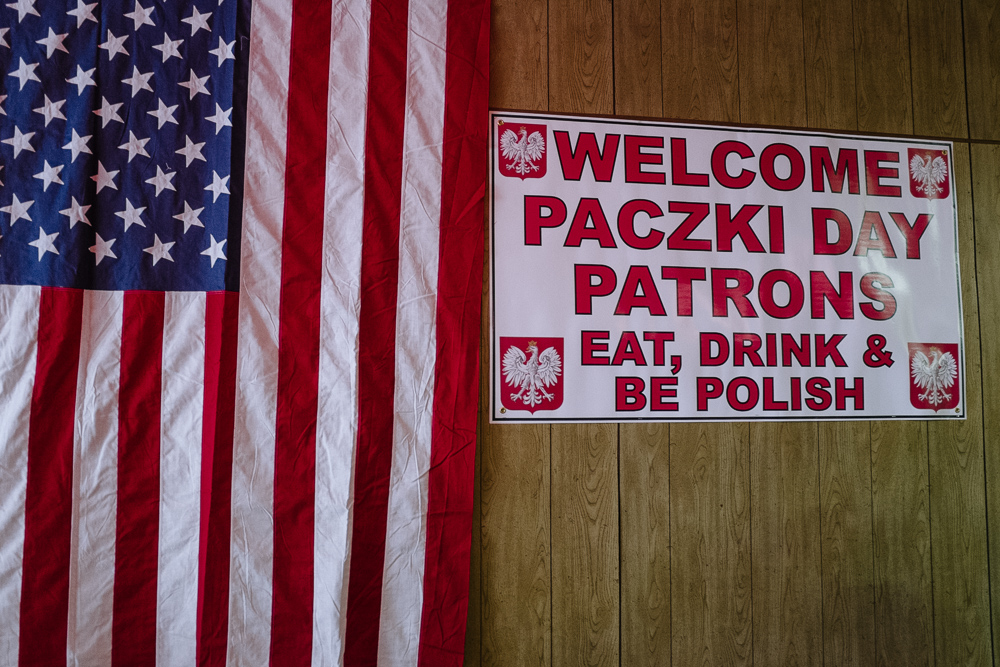 Paczki Day may sound like a day to overindulge on donuts, but to anyone who has grown up with the tradition of heading to a local bakery early in the morning with their family, waiting anxiously for a dozen, it is so much more. Fruit or custard filling oozing out of a warm and fried ball of dough...this Polack absolutely loves this holiday, and beer too. So, in honor of the holiday when Detroiters fill themselves with as many calories as possible- let's add a few more!

Custard paczki pair well with Grand Haven brewery Odd Side Ales' Bean Flickr, a blonde ale brewed with coffee. The subtle flavors of coffee mellow into the creaminess of the custard.

Raspberry paczki pair well with Right Brain Brewery's Spinal Tapper. The bitterness of the IPA is compliments and doesn't overwhelm the sweetness of the raspberry. The malt presence of this IPA lightens the mouthfeel of the paczki and beer, making it feel as though not quite as many calories are being consumed.

Prune, the most traditional flavor, pairs well with Founders Brewing Co.'s Dirty Bastard. The prune filling enhances the dark fruit of the Scotch Ale and the semi smokiness at the finish of the beer ties together the flavor profile of the pastry.

Have your own preferred pairings? Leave them in the comments.
· All Paczki Mania Coverage [-ED-]
· All Beer Here! Posts [-ED-]