As luck would have it, both an important Eater award and a popular local dinner series have the same name, Young Guns. It's a bit confusing, so here's a handy guide to telling the two apart. 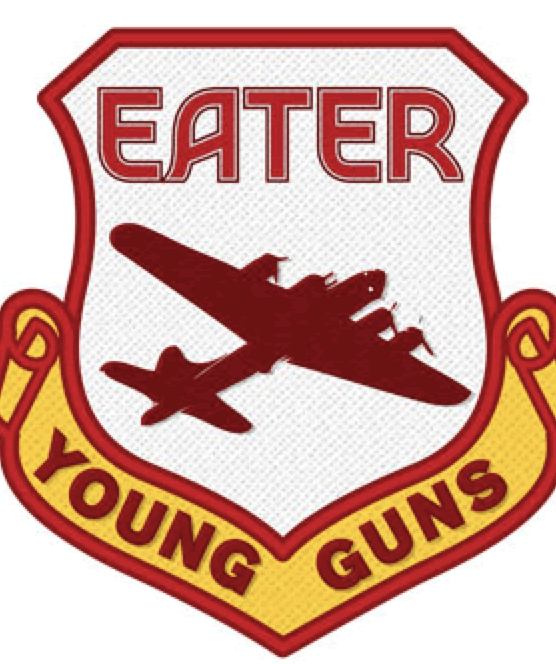 Eater Young Guns: This is the name of an award given to a group of the most promising up-and-coming chefs, restaurateurs, bartenders, and other industry folks in North America.

All "Young Guns" must be under 30 years of age or have less than 5 years experience in the restaurant world.

Eater is taking nominations for local chefs until Midnight, on Wednesday March 5th.

After nominations are complete a panel of top industry professionals will narrow down the list and choose the winners at a fancy gala event in NYC. 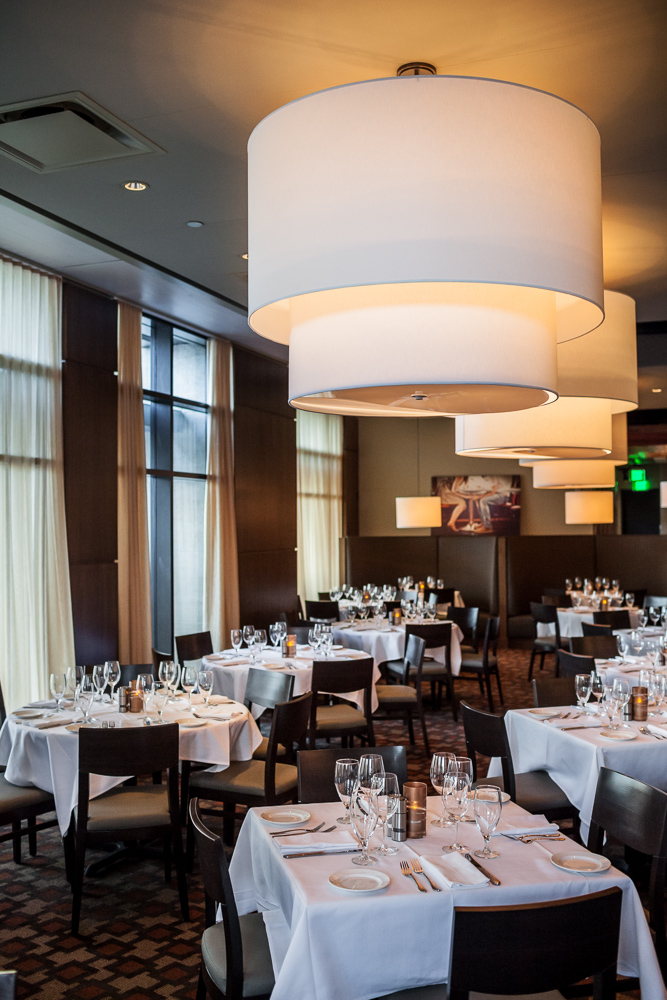 Detroit's Young Guns Dinner: This is the name for a series of pop up multi-chef dinners taking place around Metro Detroit. The rotating group of a half-dozen young chefs has put on two successful dinners and tickets went on sale today for dinner #3, to be held at The Stand Gastro Bistro in Birmingham.

The group of chefs is headed by James Rigato of The Root in White Lake. The chefs are young (most are just under or just over 30 years of age depending on the dinner) but there is no official age cut-off, unlike with the Eater Young Guns.

This event is hyper-local, featuring only local chefs at local restaurants, often serving local ingredients. It's a place for chefs to collaborate, try new ideas, and gain exposure to a wider audience, but it is not an award, as the group is pretty much self-selecting.