This decision is based on the range of restaurants featured, writes Sylvia Rector:

"the Troy event does not require restaurants to offer similar or fixed prices for the promotional meals because the group ranges from family dining to fine dining, says Jaimi Brooks, events director for the Troy Chamber of Commerce."

Despite Jaimi Brooks' assertions that the range of restaurants required more flexibility, the pricing is actually very similar for all participating restaurants. 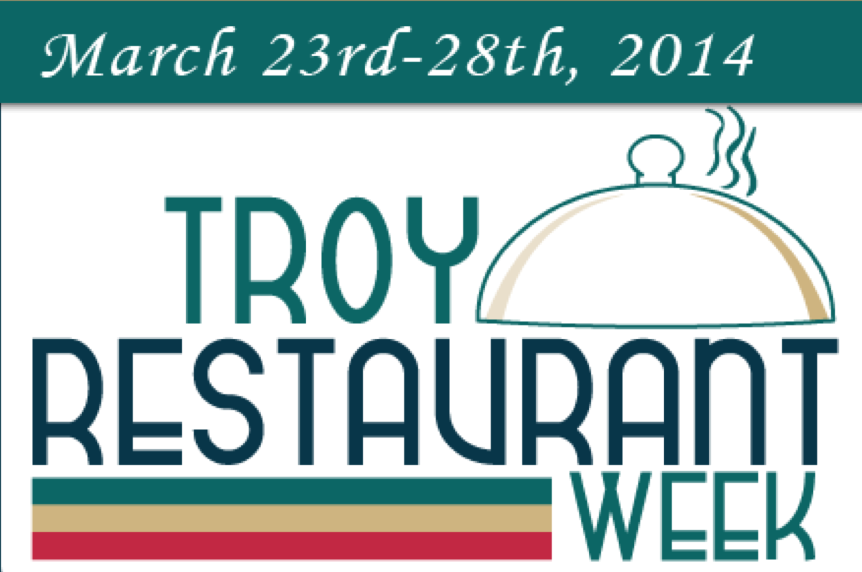 Almost every restaurant chose a prix fixe multi-course menu for the event, usually $15 for lunch and ranging from $25-$35 for dinner, with diners choosing from at least two options for each course in most cases, though a few restaurants also allowed diners to upgrade their entree selection for a fee.

The non-fixed pricing makes the week a little more confusing for diners, but as always with restaurant week, a little research goes a long way when determining where the actual deals are, and where they aren't.

As restaurant weeks become more prevalent in Metro Detroit, cities have become more creative. Detroit Restaurant Week, Dine Drink Detroit, and Ferndale Restaurant Week, to name a few, have found different ways to greet the pricing challenge. The latter week, which included restaurants from a broader price range than even Troy's week does, gave restaurants the option of doing $10 $20, or $30 menus, or up to all three if they so chose. This sort of tiered system adapts easily for lunch or dinner, and could have worked well in the Troy scenario.

Not all of the Troy menus are online as of posting, but most of the restaurants have something up, so start looking into options and booking reservations sooner rather than later. The participating restaurants include some fine-dining options, and those are always worth checking out. The full list is as follows: Brio Tuscan Grille, Granite City Food & Brewery, Kona Grill, Kruse & Muer on Wilshire, Loccino Italian Grill & Bar, McCormick & Schmick's Seafood & Steaks, Mon Jin Lau, Morton's the Steakhouse, Ocean Prime, Papa Vino's Italian Kitchen, Picano's, Ruth's Chris Steak House, Shield's Restaurant Bar Pizzeria, Steelhouse Tavern, Capital Grille, The Melting Pot and Tre Monti Ristorante.