Detroit is buzzing with the news that HopCat is coming, so Eater contributor and beer enthusiast Courtney Ochab spoke to Mark Sellers, founder of the original HopCat in Grand Rapids and the man behind the new Detroit location about his plans and why he chose Midtown: 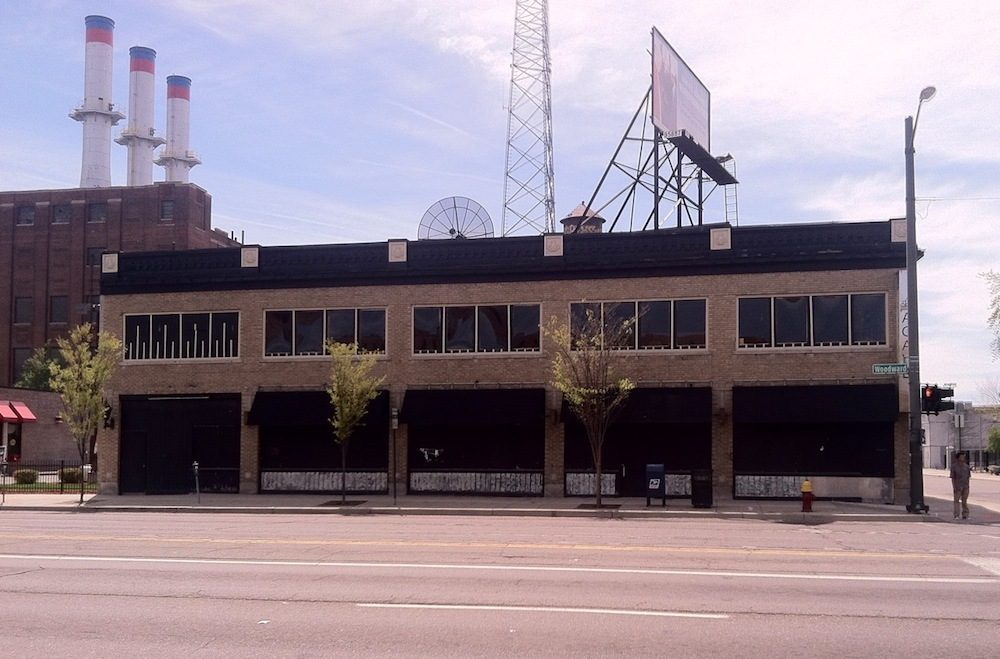 Barfly Ventures has purchased an 11,000 square foot building in Midtown, the former site of the Agave restaurant that has sat vacant since 2006 and the company has big plans to transform it. Think crack fries and 130 taps with special emphasis on Michigan's breweries.

HopCat is going to become Detroit's largest beer bar. The $3.3 million investment will bring jobs for 120 employees and the best selection of craft beer, in Michigan and from around the world. The taps are expected to be pouring in August.

Mark Sellers speaks highly of the new location. "I've spent a lot of time in Detroit over the years. I've always been a Tigers and Lions fan, and what's going on in the city is really exciting. The new M-1 Rail line will have a stop right near us," Sellers said, "Which will be a vital connector for our customers and our team members."

The building is in a prime location, within walking distance of the future home of the Red Wings, Tech Town, MOCAD, and it's also within a few blocks of Wayne State University. "We do like college areas," Sellers said, "Both as a source of customers and a natural base of employees, servers and bartenders."

The first HopCat location opened in downtown Grand Rapids in 2008 and was followed by an East Lansing location last July. The bar concept has generated numerous craft beer industry accolades in its six-year history. Last week, the Grand Rapids HopCat was named the No. 1 brewpub in the U.S. by RateBeer.com for a second time.