Bill Loomis is a local writer and culinary enthusiast known for his first book Detroit's Delectable Past: Two Centuries of Frog Legs, Pigeon Pie and Drugstore Whiskey. He focuses on the present in his new book Detroit Food: Coney Dogs to Farmers Markets, which examines how food is an integral part of the city's comeback. Eater spoke with him about the Detroit's food history, his own food history, and what makes Detroit such a great culinary city.

Eater Detroit: You grew up in the city, what is your family's culinary heritage and what did you grow up eating?
Bill Loomis: I grew up in Roseville Park. My mother was not a good cook, but she was an enthusiastic cook. People ask me a lot "what was Detroit food when you were growing up" and it was lots of slow cooked meats and canned vegetables because you only get fresh vegetables so often in Michigan. My family was in the dairy business, so we always had that, and they'd drink highballs and beer, no wine. Exotic things like fresh garlic really weren't around! It was a very warm, cozy cuisine that's good on winter days.

ED: Your first book was all about Detroit's food history, what made you decide to write a book about what's happening now?
BL: The publisher asked me to do it, but I was eager to do it. I'd been involved with the food business over the years and had seen so many good things going on in the city. There are also a lot of people outside of the city who have no idea where anything is in the city other than the ballpark, not even Corktown! My motive for doing it was to acquaint people with what's going on. I never get away from history though, especially food history. I see the current activity from a historical perspective. 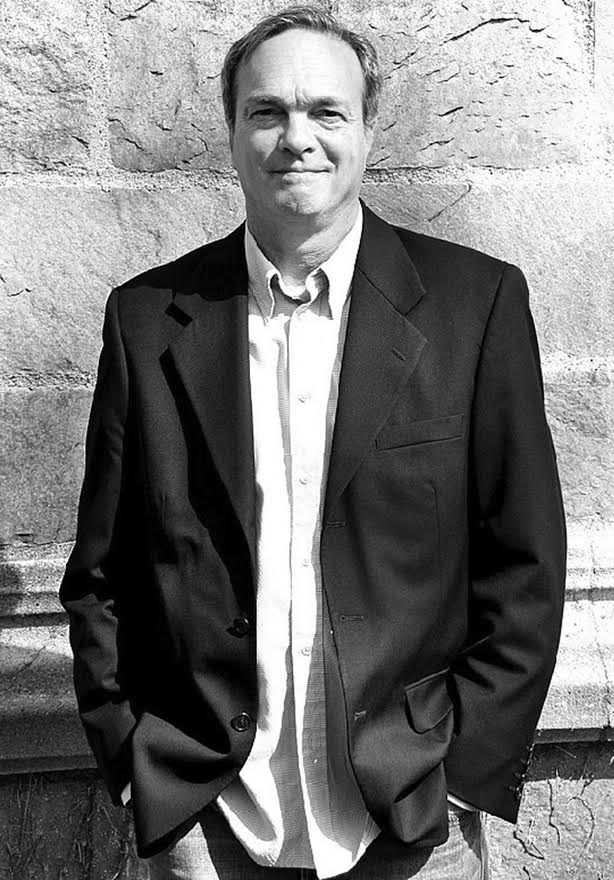 ED: There is so much talk of a Detroit revival, what do you think the role of food is in all that's going on?
BL: Food is important because it brings so much energy and also a younger set of people into Detroit. Starting a food business doesn't take a lot of money, just a lot of vision and hard work, but not a lot of capital. Food connects you with people, you get an instant and deep connection with the people that are making it, it's an art form.

ED: You're very involved with the local food culture, you give culinary tours, and you've spoken at a Detroit Drunken Historical Society meeting. What has made you so passionate about Detroit's food over that of any other city?
BL:I lived in NYC for quite a while and came back to Detroit in the 80's, but Detroit's kind of addictive in a way. I would say that after meeting more and more people who are making things happen in Detroit, I just can't seem to get enough of it! There's always something new and interesting happening multiple times a day, it's just so dynamic, much more so than I think even Chicago. And I've been talking to people in the city and people from elsewhere who think that Detroit's food scene is as good as anywhere in the country, but because it's smaller and off the media track it doesn't get as much attention.

ED: Do you think Detroit has much of a culinary reputation?
BL:We came up with the question when researching the book, "what is Detroit food" and they said it's undefined, just like Detroit. I personally think it is more defined than people realize, it includes slow cooked dinners, an influence of soul food, a strong Jewish influence, a great ethnic influence with Polish and Hungarian food...Central European food is stronger here than most parts of the country. There are also the often-neglected Great Lakes fish; fried perch, smelt, walleye, that's not as prominent as it used to be but it's still around. And we have a great history of casual food like pizza, fish and chips, sausage, and burgers.

ED:We always like to ask people, Lafayette or American?
BL: I guess I'd say American, because I take my daughter and her friends down to go ice skating at Campus Martius, and the people there are so nice, so that influences my decision. But in terms of overall quality of food it's a toss up!
[All Photos Courtesy of The History Press]
· Detroit Food: Coney Dogs to Farmers Markets [The History Press]
· All Eater Interviews [-ED-]