Metro Detroit saw a lot of huge restaurant news in 2014, but what interested Eater readers the most? Here now, Eater Detroit’s top 10 most read posts of the year: 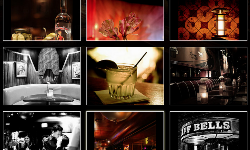 Last summer, Esquire Magazine officially named Detroit "Bar City" for 2014. Between the classic sports bars, student bars, and jazz clubs and the new craft cocktail joints, Detroit has a lot of awesome bars, and the rest of the country is apparently starting to celebrate that fact. 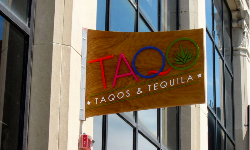 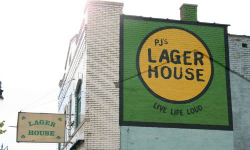 Detroit (with some help from Metro Detroit) is this year's Bar City according to Esquire, and while there are plenty of places getting attention, there are plenty more that continue serving beer, food, and welcoming customers with a smile every day with no press. Which of these under-the-radar places are deserving of some extra praise? We asked, and you answered. These are the 10 Most Underrated Bars in Detroit and Metro Detroit according to you, our readers. 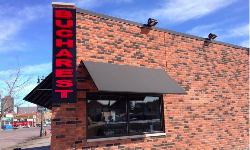 Despite all of the trendy new restaurants opening on Michigan Avenue this year, the arrival of a Detroit classic's second location on the major Corktown thoroughfare managed to beat out the rest in terms of hype. We're expecting a similar reaction when the third location is unveiled in 2015.

6.  What to Eat at Comerica Park: Home of the Detroit Tigers 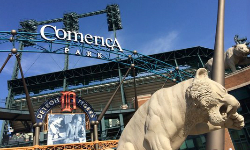 The food at Comerica Park got a huge upgrade this year with fancier hot dogs, better Mexican options, more suite menu choices, and some decent beer. The local restaurants are still just not there, but baby steps are better than no steps, and poutine hot dogs and street tacos are definitely a move in the right direction.

5. 10 of Detroit's Most Anticipated Restaurants: Mapped 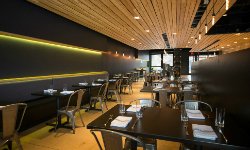 Back in July, the Motor City was still reeling from the big debuts of Wright & Co., Rose's Fine Food, and Antietam (We blinked and it was gone). Rather than taking a breather, then editor, Victoria Trudeau looked ahead to late-Summer/Fall openings. 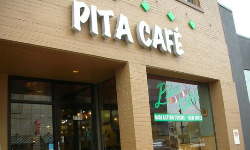 Detroit and Metro Detroit have no shortage of restaurants, but with the shiny new ones popping up more frequently and classics getting a new lease on life, sometimes we ignore the other great places out there. So we decided to ask, what are the area's most underrated restaurants? Comments came in on the site, on Facebook, via email, and anonymously. Nearly 30 restaurants were suggested in a two week span. 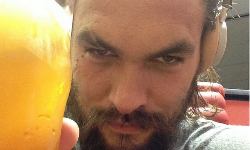 Tragically, this story turned out to be pure rumor, but for a moment it felt like Metro Detroit might be getting a permanent business partner in my sun and stars Game of Thrones actor and future Aquaman, Jason Momoa. 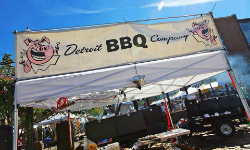 After a tumultuous 72 hours of bad press following some controversial social media comments that pitted this barbecue truck owner against local police, Tim Idzikowski released a personal apology on December 23. 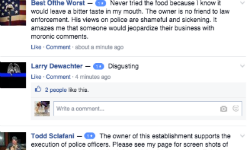 Tim Idzikowski's Detroit BBQ Company got slammed with negative comments and reviews following his controversial Facebook post regarding the shooting of two New York City cops. One individual allegedly posted Idzikowski's personal phone number to a message board, which resulted in threats and harassing phone calls. The company later responded by taking down their Facebook page. Still it seems the company's image may be permanently tarnished.

Screenshot of Detroit BBQ Company's Facebook page prior to its removal.

The Eater Detroit Year In Review