The Best Dining Neighborhoods Of 2013

Share All sharing options for: The Best Dining Neighborhoods Of 2013

It is a tradition at Eater to survey friends, industry types, and bloggers at the end of each year. Eater Detroit already asked them (and ourselves) about restaurant standbys, the year's top newcomers, to sum up 2013 in one word, and now we find out what the best dining neighborhoods were for the year. 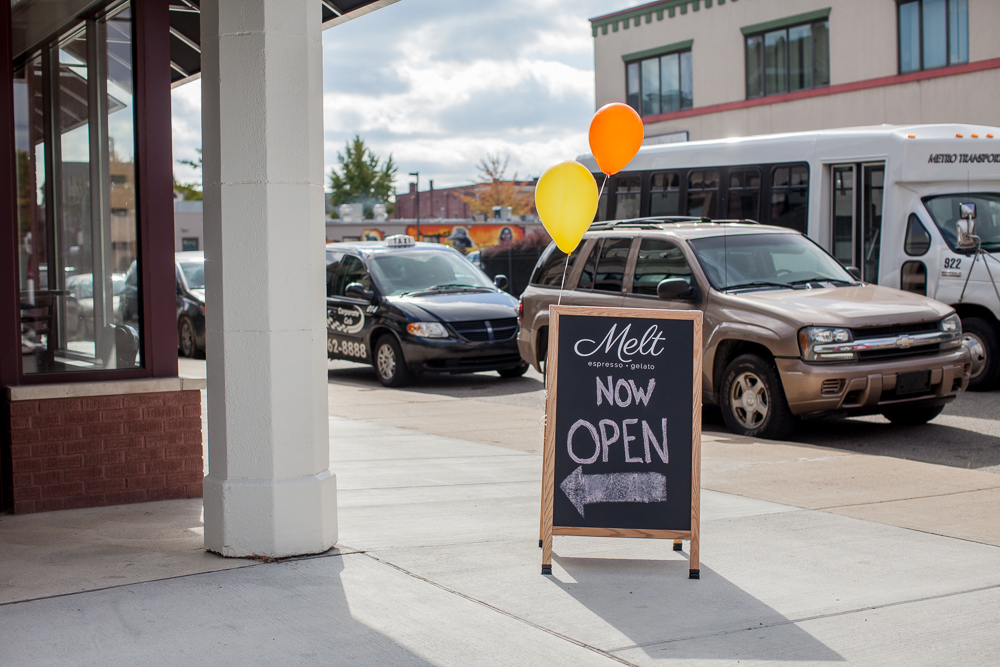 Question: What was the best dining neighborhood of 2013?
Eli Boyer, Restaurateur: Corktown.

IW, Eater Detroit reader: Midtown, but Corktown is getting to be a close second!

Courtney Ochab, Freelance Journalist: Corktown. Usually it begins with coffee at Anthology, followed by enormous meals of BBQ or loaded burgers, and topped off at Motor City Wines, Sugar House, or Two James.