The Biggest Dining Surprise of 2013

Share All sharing options for: The Biggest Dining Surprise of 2013

It is a tradition at Eater to survey friends, industry types, and bloggers at the end of each year. Eater Detroit already asked them (and ourselves) about restaurant standbys and the year's top newcomers. They summed up 2013 in one word, revealed the best dining neighborhoods, and now share the biggest dining surprises of 2013. 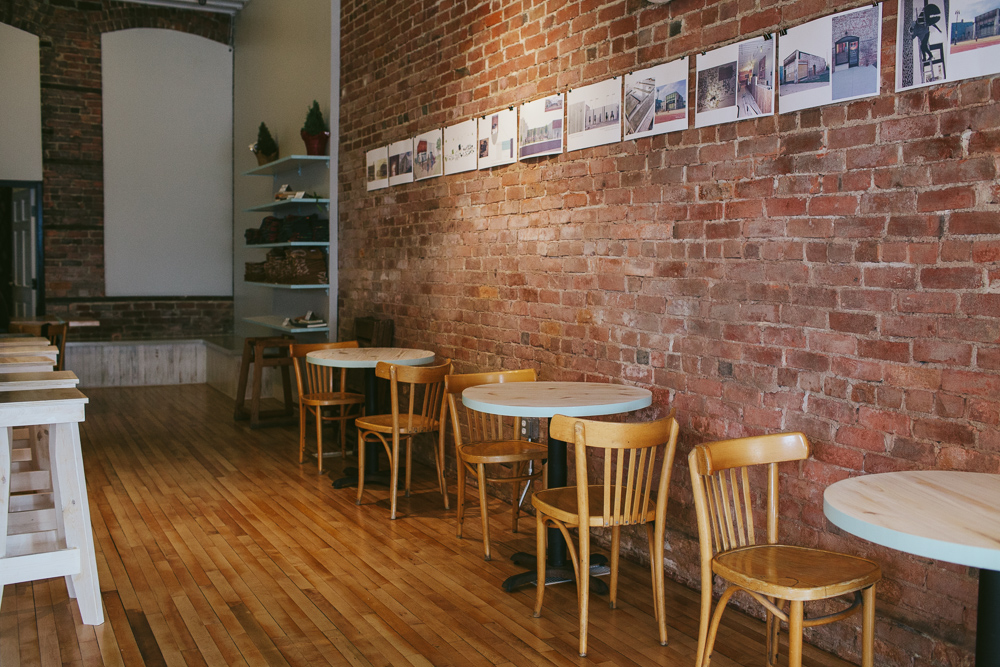 [Detroit Institute of Bagels Photography by Chris and Michelle Gerard]

Question: What was the biggest dining surprise of 2013?
Emilia Juocys, Assistant Michael Ruhlman: Hope, that through all of what is going on in Metro Detroit a food scene is taking shape.

George Vieira, Blogger: Just how normal lamb tongue and pork stomach tastes. Half the fun is seeing how the cook doctors it up. When you're dealing with an exotic cut of meat like that, the spice rack is your artist's palette. It forces you to be more creative. My challenge to diners is to hit the pavement and try this stuff. It'll make you a better person. Go to East Dearborn. Go to Mexicantown. Explore. I want lamb tongue to be the next foodie fad.

Victoria Trudeau, Editor Eater Detroit: Duly's, it's just not as good as I thought it would be.

RS, Eater Detroit reader: Local. The food was surprisingly good, service and atmosphere were not as expected, and the waiter was great with wine.

Paul Beshouri, Editor Curbed Detroit: Ottava Via actually opened. Did not see that coming.. Oh, and did Atlas Global Bistro close this year? That was also unexpected.

Eli Boyer, Restaurateur: It just opened, but Detroit Institute of Bagels. I'm a bit of a bagel snob but they get pretty high marks from me!

Courtney Ochab, Freelance Journalist: Vivios. For the number of times I've frequented Eastern Market I had never stopped here. Trust me when I suggest the Lobster BLT.