Share All sharing options for: The Best 2014 Headline Predictions

It is a tradition at Eater to survey friends, industry types, and bloggers at the end of each year. Eater Detroit already asked them (and ourselves) about restaurant standbys and the year's top newcomers. They summed up 2013 in one word, revealed the best dining neighborhoods, and shared the biggest dining surprises of 2013. We covered the best meal of 2013, and the restaurant break ups, and now it's time to say out with the old! Read on for some 2014 headline predictions. They're serious, humorous, and pretty dead on. 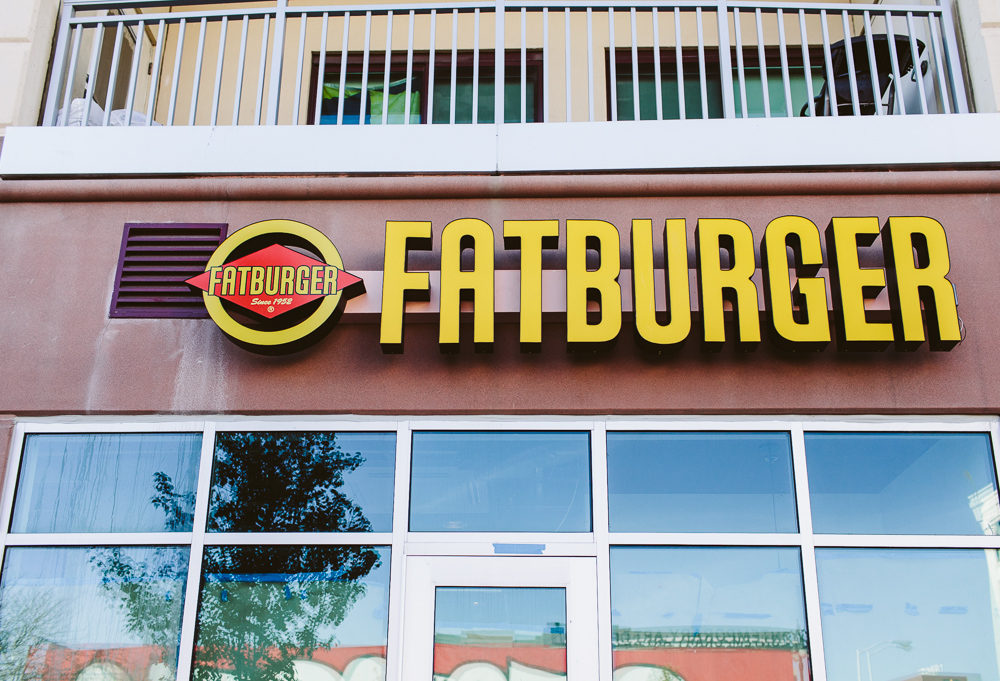 LT, Eater Detroit reader: "Ferndale will be an even "Hotter" Dining spot!" Lets hope that the B'ham Bistro crowd doesn't discover it :(

BW, Eater Detroit reader: Prediction that in addition to Midtown and Corktown something new and exciting will hopefully be announced for lower Woodward, in space now owned by Gilbert & Co. Maybe not 2014, but we can wish. And please, a Kosher deli for downtown!