It is a tradition at Eater to survey friends, industry types, and bloggers at the end of each year. Eater Detroit already asked them (and ourselves) about restaurant standbys and the year's top newcomers. They summed up 2013 in one word, revealed the best dining neighborhoods, shared the biggest dining surprises of 2013, and now it's the best meal of 2013. 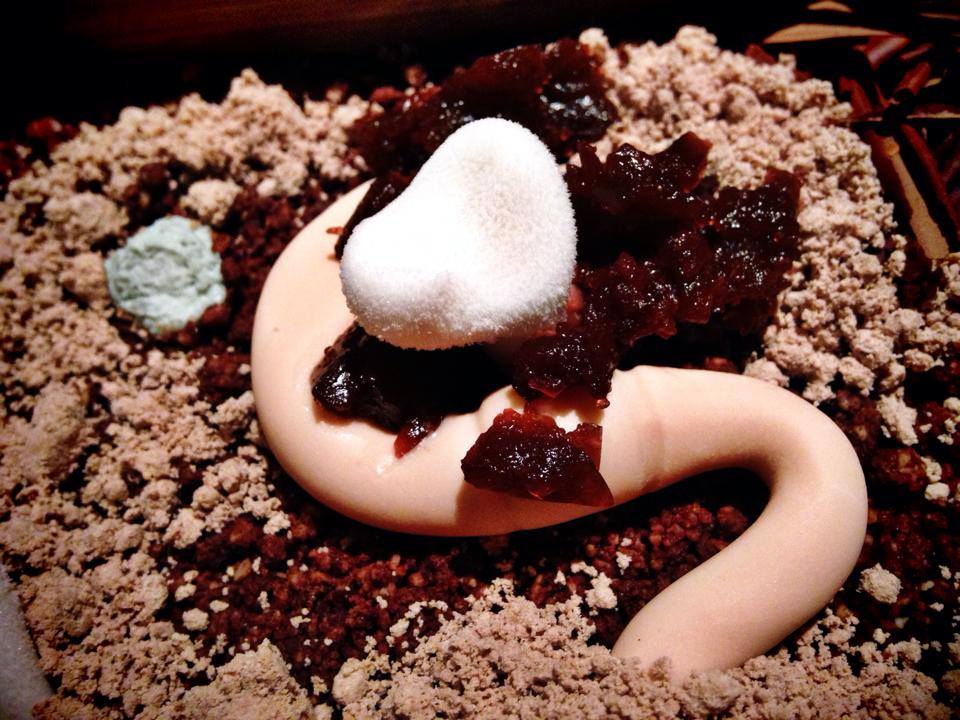 Question: What was the single best meal of 2013?
Emilia Juocys, Assistant Michael Ruhlman: Forest Grill off the cuff tasting menu.

George Vieira, Blogger: Don't shoot the messenger, but the two coneys I ate at Angelo's in Flint.

IW, Eater Detroit reader: Nothing beats being able to cook with organic produce while drinking Lawrence Mawby all from Whole Foods Midtown!

Eli Boyer, Restaurateur: Late night "Two on One" Coney Specials at Lafayette after celebrating my wife's birthday with a group of friends.

Courtney Ochab, Freelance Journalist: Grand Trunk Olive Burger. As lame as that sounds the atmosphere, Avalon bread, and olive spread combined with fantastic beer and good company made it so. Something about licking remaining olive spread from my fingers, followed by a swig of New Holland's Poet stout. Yum.