Share All sharing options for: What Was The Top Newcomer Of 2013?

It is a tradition at Eater to survey friends, industry types, and bloggers at the end of each year. Eater Detroit already asked them (and ourselves) about restaurant standbys, and now the question is, who was the best new restaurant this year? 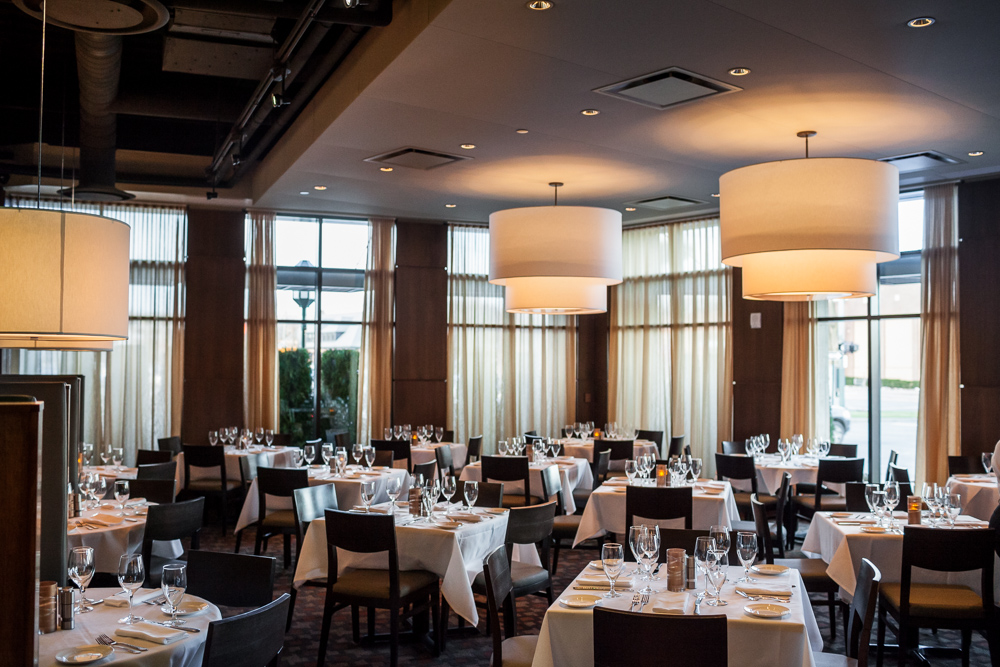 [The Stand Photography by Chris and Michelle Gerard]

Courtney Ochab, Freelance Journalist: 24 Grill, it was so good in fact that we have a reservation there for New Years Eve. Two James was another, the first distillery to open in Detroit since prohibition, and they've crafted some delicious cocktails and spirits.

George Vieira, Blogger: Detroit Vegan Soul. The portions are certainly "eco-friendly", but the quality is undeniable. The location is a plus, too. West Village and neighboring Indian Village are beautiful neighborhoods. Nearby Erma Henderson Park is an under-appreciated gem.

Victoria Trudeau, Editor Eater Detroit: Torino. There's nothing else quite like it, and Chef Garrett Lipar is ridiculously talented.