Share All sharing options for: Eater Detroit's Top Stories Of 2013

Here's a roundup of Eater Detroit's 5 Most Read Stories Of 2013. These aren't the best stories, our favorites, or even yours, but they are the most read, excluding all maps like the Eater 38 of course. Go ahead, take a look and relive the year's most popular stories, as chosen by the numbers. 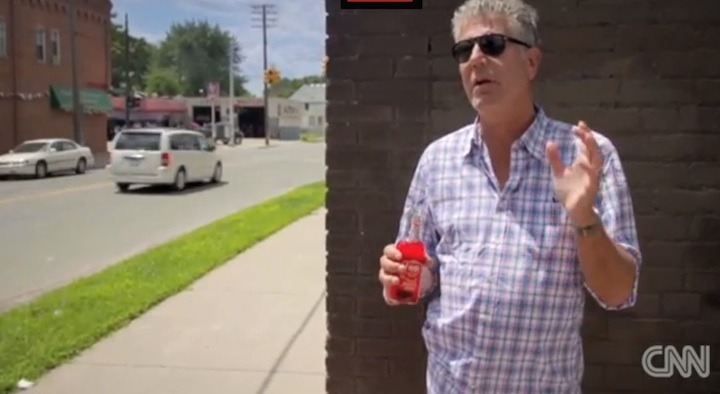 1. "Anthony Bourdain Was Here: Where Did He Eat?": It's been a mere six months since Eater Detroit began, but in that time an awful lot has happened, including the now infamous Anthony Bourdain Detroit Episode Of Parts Unknown.. Is it any surprise then that a Bourdain story made onto the list? What's really surprising is that this is the only one. This is the first meaty Bourdain post, and it's filled with the innocent excitement of knowing a really famous person is coming to eat in Detroit, before cries of "ruin porn" and "Chernobyl" and "Bourdain Revenge" went and tainted it all. Read and think of a far more innocent time, a mere six months ago. 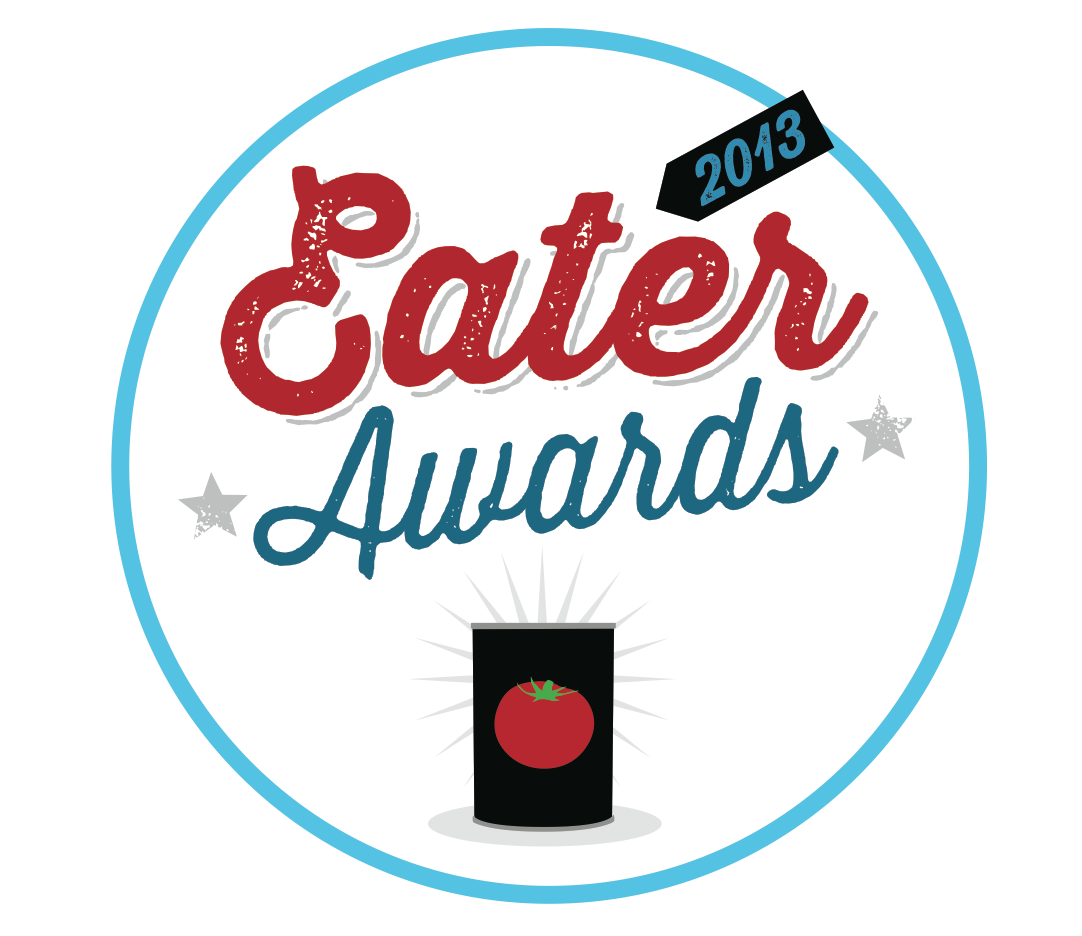 2. Eater Awards 2013: "Vote For Detroit's Chef Of The Year"Detroit's very first Eater Awards sparked a vigorous social media campaign as restaurants, their chefs, and their bartenders competed to win the prize. Each poll was only open for 24 hours, but the competition in Detroit was intense, and votes came in fast and furious. Detroit's Chef Of The Year poll gathered more votes than the same poll in LA, Philly, and even Miami, making it by far the most interaction an article on Eater Detroit has ever had.

3. Eater Awards 2013: "Vote For The Detroit/Metro Detroit Bartender Of The Year": Hot on the heels of the "Chef Of The Year" campaign, the competition for "Bartender of the Year" had another social media push as bartenders affiliated with restaurants (like Ian Redmond from Torino), bars (Shane Bang from The Oakland) or independent companies (Joe Robinson from Bailout Productions) competed for the title. 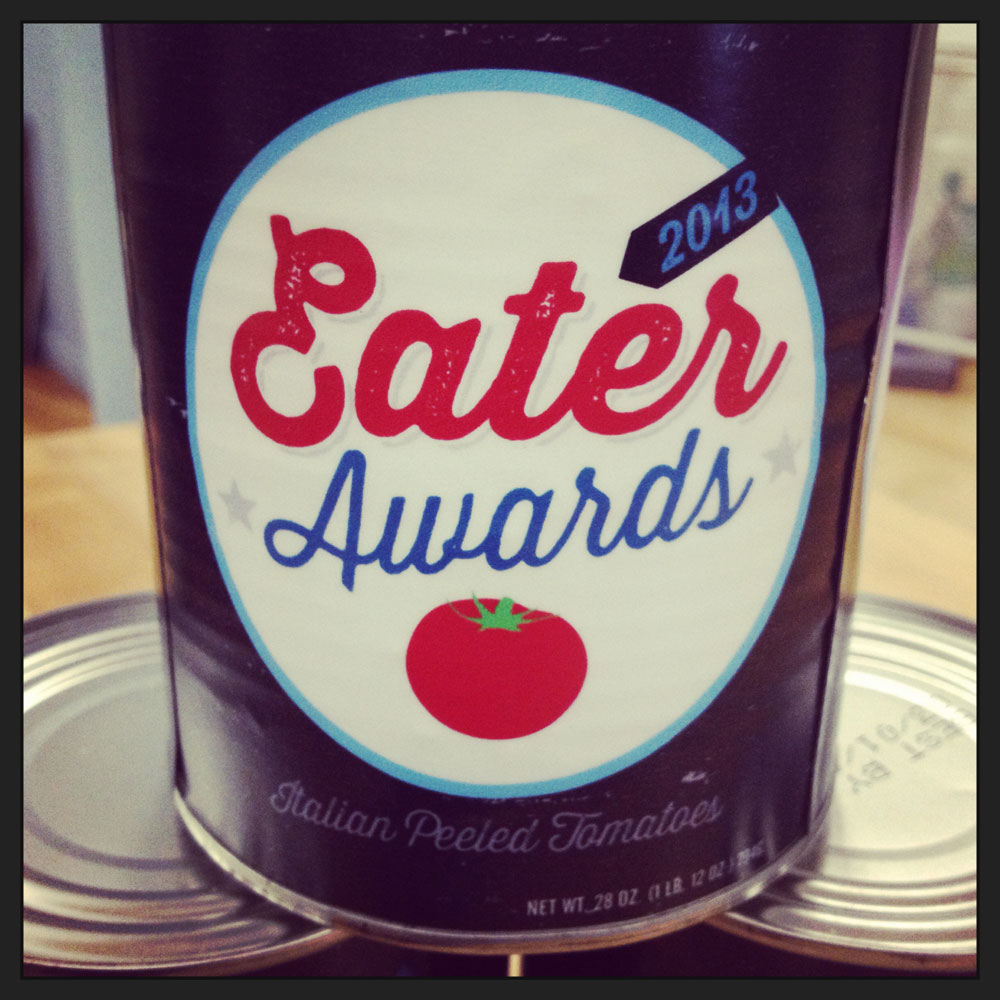 4. "Announcing the 2013 Eater Awards for Detroit": The Eater Awards popped up again when the winners were announced on the site, along with the top three in each category, and the 6th bonus category, Brewery/Distillery of the Year, where Two James Spirits took home the prize. 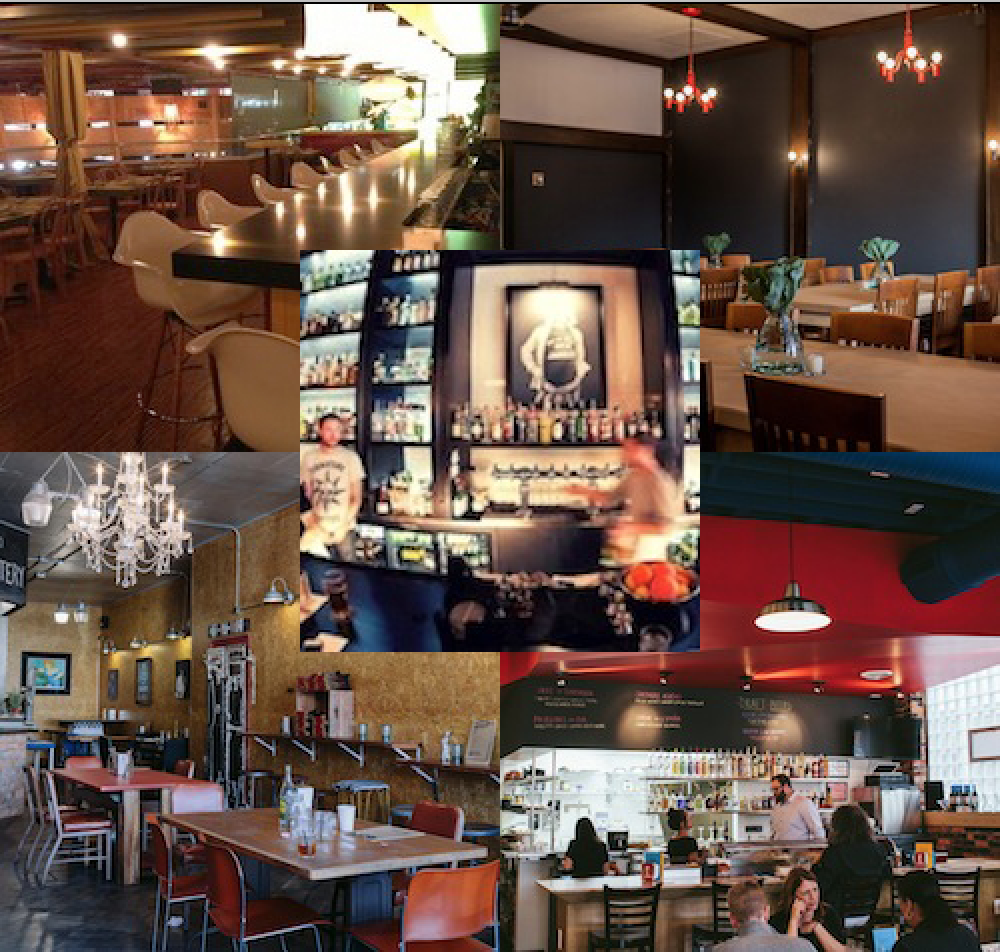 5. Eater Awards 2013 "Vote For Detroit/Metro Detroit's Hottest Restaurant": Yet another Eater Awards poll rounds out this year's list of top posts, where Public House won in a landslide, earning 53% of the vote.

What was your favorite Eater Detroit post of the year? Let us know in the comments, and maybe we'll feature it in an end of year roundup.