Share All sharing options for: Young Restaurateur Hopes To Find Success In Detroit

Meet Eli Boyer, a Metro-Detroit native who is ready to stake his claim as Detroit's newest up and coming restaurateur. Eli told Eater he always planned on opening a restaurant in Detroit, but he knew that to gain the kind of experience needed, he had to leave Michigan and learn from the best in a big city, which is why he started his career in Chicago. Eli honed his restaurant industry skills working for Chicago-based DMK Restaurants (DMK Burger Bar, Ada Street, County Barbeque and more), working with restaurateur David Morton (of Morton's The Steakhouse) and Chef Michael Kornick. He spent four years with the company, opening restaurants and gaining extensive experience in the role of Director of New & Special Projects.

He's now back in Detroit, and working towards opening his first restaurant as he starts his own small restaurant consulting firm. He's focusing on opening a place in the lower Woodward Corridor, between Grand Circus and Campus Martius parks. Eli is passionate about craft beer, and wants to showcase it in a unique way in his first restaurant. He's planning the style to be upscale German beer hall, with all draft and no bottled beer, a beer cellering (aged) barrel program, and a full time Cicerone on staff (that's the beer equivalent of a Sommelier for wine). 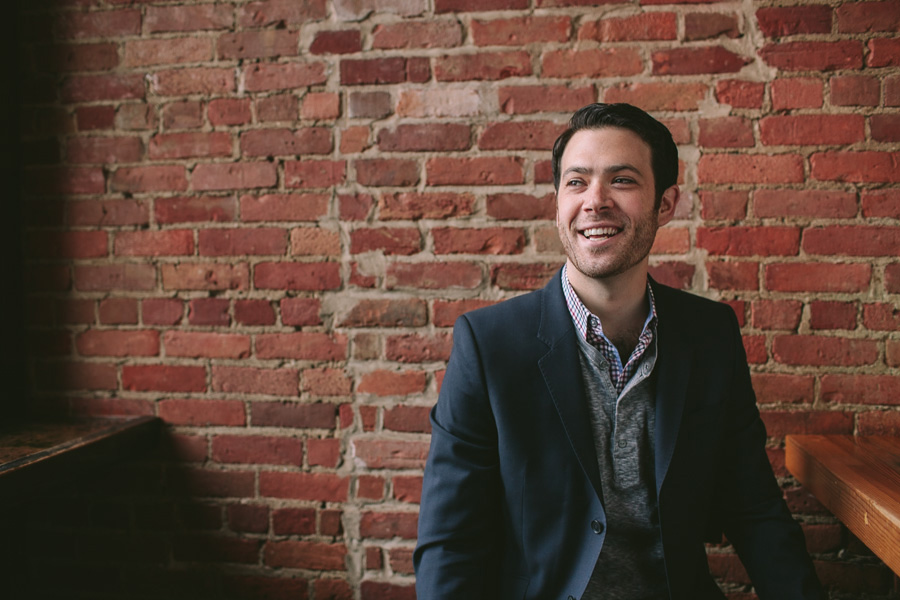 For guidance on the culinary front he's bringing in his old colleague, Chef Michael Kornick, to design a menu around items like house made sausage and pretzels. Eli's ultimate goal is to create a neighborhood place to eat and drink seven days a week, with good prices, great food and beverages, and amazing service. His plans are still in the early stages, and his current focus is on securing a space, which he hopes will feature historically significant architecture. More to come as his plans move forward.
· All DMK Restaurant posts [Eater Chicago]
[All Photography by Chris and Michelle Gerard]